Transform Fitspo may collect a share of sales or other compensation from the links on this page.

We are driven by progression and desire to become better than we were before, the world we live in now tells us that it is easy to do so with more possibilities, like for example,  coming through along with hard to believe quick fixes each and every day being targeted and driven to our social media feeds.

One of the things which popped up the other day on my Instagram was a post aimed at lowering body fat on your arms.

It was saying go high reps, eat silly foods and basically starve yourself.

I didn’t like that being out there along without the correct information which I have helped 1000s of individuals get results with over the years working in the health and fitness industry.

This article will give you 5 specific methods which will guarantee you get results, quickly getting rid of arm fat without any starvation or need to surgically remove your arms. 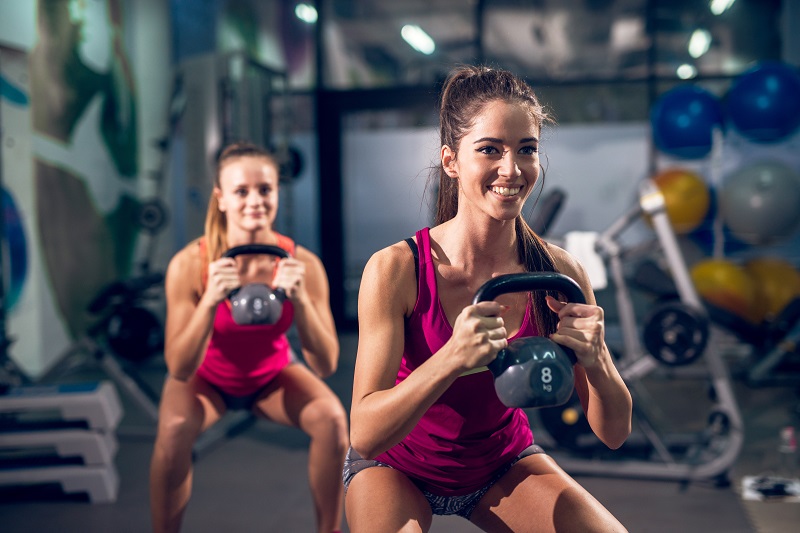 We could have guessed that weight training would be one of the first things on the list, it is actually the most important hence being at the top.

But something I have found, although lowering in the amount now, is women shying away from the weights area because of sweaty gorillas making them not just feel unwelcome but also because they believe weights will make them bulky, this isn’t entirely true.

Weights will make you put on muscle, that’s why you are doing them right?

But not only this, weight training will mean that when you do cardio (we will get to that a bit later) you aren’t just simply dropping weight and burning muscle not fat essentially becoming a smaller version of yourself with a higher body fat percentage.

What people see is their body fat percent dropping and revealing more tone than they previously had, making them seem bulkier, it doesn’t happen overnight and you need not worry about being the special one which does have it happen overnight because the female hormonal balance will make sure of that.

It’s hard enough for guys to boost their muscle mass naturally and they have higher testosterone on the most part, even harder for women with naturally lower levels. 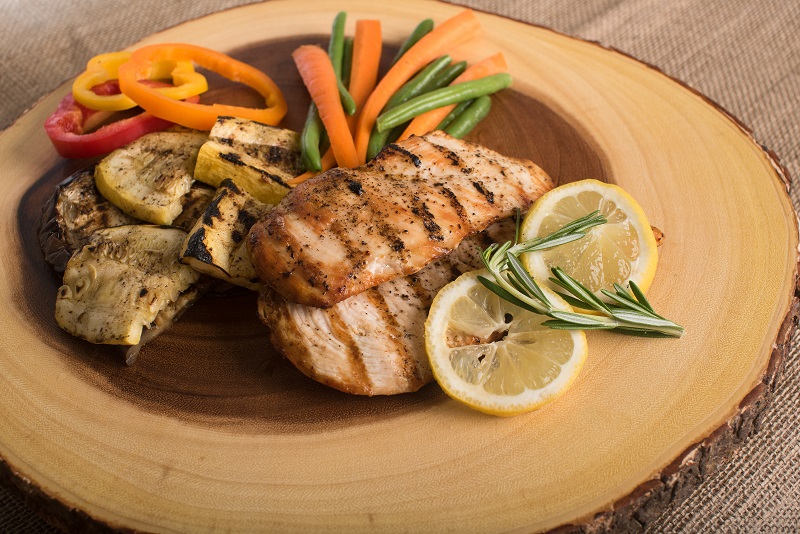 Protein is another one I have seen women shy away from in the past especially with supplementation thinking that having a protein shake will mean that they will quickly bulk up.

Protein shakes are essentially just quick and easy ways of getting your protein intake increased if you are struggling to do so throughout the day.

It’s kind of like drinking a chicken breast if you wanted to compare it to something on a basic level (without getting into the science of digestion rates and amino acids).

What I am very aware of now is a tendency to drop carbohydrates and increase protein which isn’t going to be as effective for your energy and could also lead to more cravings.

We don’t need as much protein as the marketing for certain brands would make you think, just like we don’t need to lower the carbohydrates to extreme levels like some people also make you believe.

But protein will allow you to stay satiated for longer if you are getting the correct amounts.

Creating a balance is key, that leads us on to number 3….

3. Count Your Macros And Calories

I have jumped on may calls with people just off the cuff and not trying to sell but see one thing they could do in order to drop arm fat or any fat from their body for that matter.

What has jumped out is that what they thought was a lower calorie diet wasn’t that low at all making their total calories being around maintenance or even higher, as a result their weight increased and arm fat didn’t budge.

If you are following one of the dieting companies which give you points I would still count your calories and macros in order to find out how much you are eating as these point systems could potentially be flawed and causing you to gain weight even when following their guidelines.

Check what you’re eating on average per day, weigh yourself at the start and exactly the same time a week later and if you’ve put on weight, eat a little less calories.

If you’ve stayed the same you’re eating your maintenance calories, if you’ve dropped you’re in a calorie deficit which is good for weight loss and dropping fat providing your protein is high enough and you aren’t in roughly more than a 500 calorie deficit per day.

4. Dial Up the Cardio

Cardio is where people make the most mistakes when it comes to dropping fat from any part of their body let alone their arms.

People do far too much cardio and far too little cardio, both will lead to more and more frustration.

Too much cardio will mean your body gets put under more stress than it needs, your cortisol levels will increase resulting in the body not wanting to drop fat levels.

Too little will simply mean you don’t burn many calories and won’t get your body into the caloric deficit it needs in order to be successful with the fat loss you want.

I suggest putting your efforts into high-intensity weight training sessions and completing with a short and intense interval training portion of cardio where you mix between high-intensity efforts and low-intensity recovery portions in order to get your heart working hard, fitness levels increasing and burning fat over the course of the day as a result.

If you truly enjoy running then go and fun, just make sure you’re fueled.

If you enjoy cycling then go ahead and cycle but if you don’t like these forms of exercise then it is 100% fine to do a small amount of cardio on machines in the gym.

They aren’t the only way to drop fat, too many people get stuck in these ways trying to lose fat unsuccessfully with these methods. 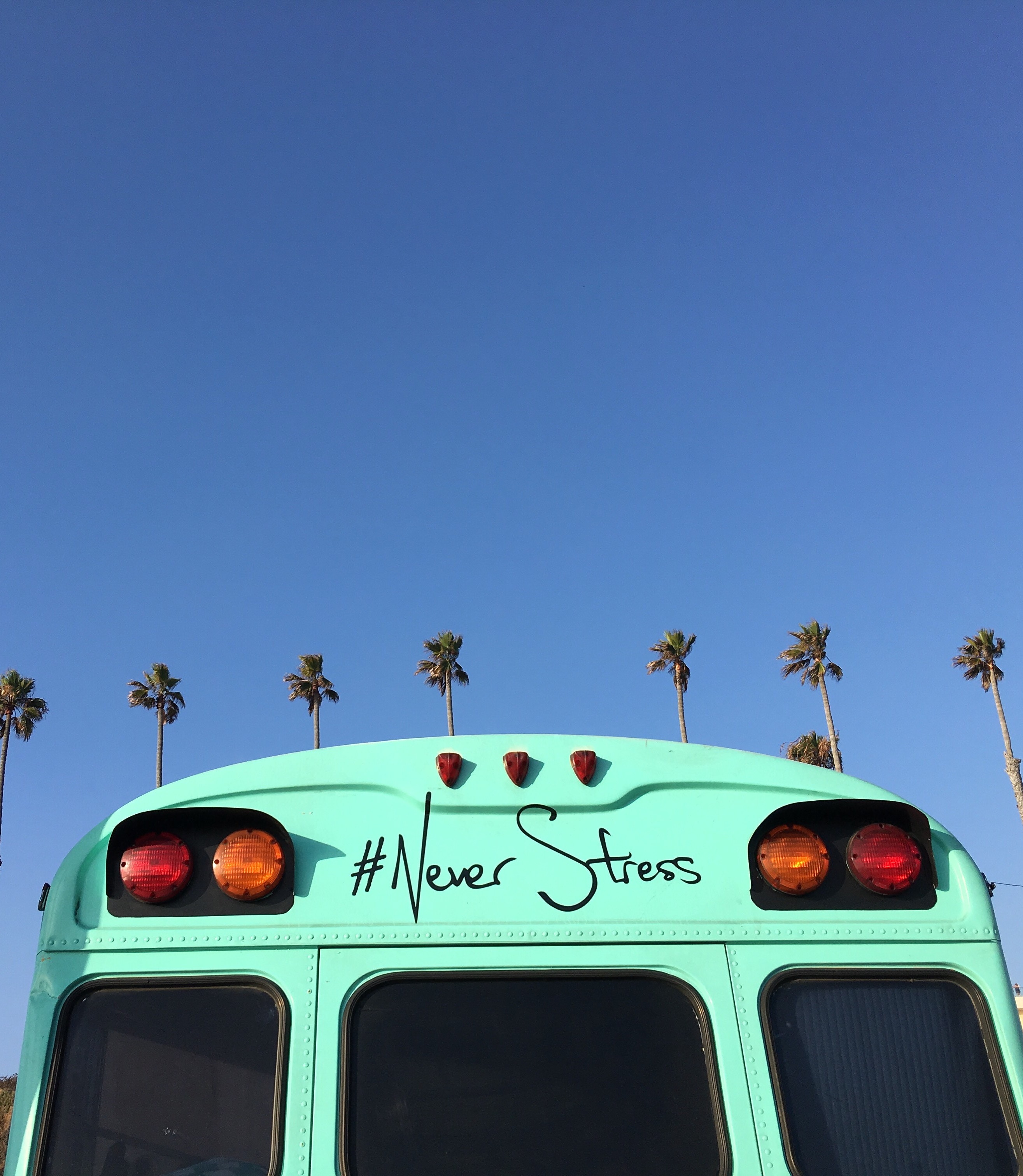 I just touched on cortisol increasing by doing too much cardio but cortisol will boost if you are stressed.

Meaning your body will constantly be in what we call ‘fight or flight mode’ ready to spring into action just like our ancestors would have been if they had seen a lion coming at then in the Paleolithic ages.

We need cortisol in our lives but the stress levels we have in the modern age have led to us having extreme levels of cortisol raised constantly which leads to problems such as lowered immune function, raised diabetes risk and obesity.

Yes, stress is keeping you from dropping fat.

Mindset is a key portion of the work each client goes through when I guarantee their success with weight loss in the coaching process, looking at the cause of their stress, their history, and medical past along with finding ways of being mindful in order to lower the stress levels such as journaling, meditation, breathing exercises and lowering stress caused by an unhealthy diet.

Yes, lowering your stress will help you lose fat everywhere not just making sure you are getting rid of arm fat quickly.

There you have it, 5 quick steps to get rid of arm fat quickly which won’t just drop the arm fat but also fat everywhere on your body, an extra bonus right there.

Obviously, every single person is different and whilst I could give a generic diet, exercise and mindset plan here it would work for a small percent and not the rest, if you would like to talk about a personalized coaching plan specific for you then email me at ollie@revitalizationblueprint.com and I’ll be happy to help you 🙂